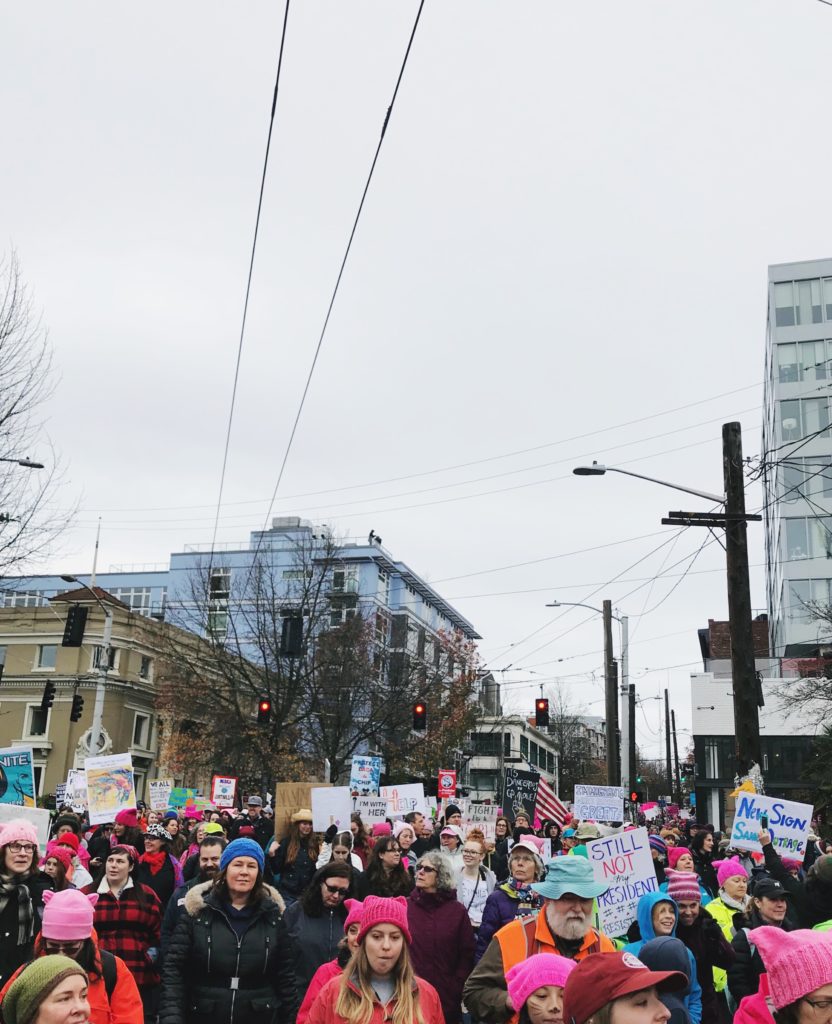 On January 20th, 2018, tens of thousands of empowered women, children, and supporters grabbed their signs, put on their pink hats and headed out the door to participate in the second annual Seattle Women’s March. Among them were a handful of Argosy Cruises employees.

Argosy recognizes the value all of our women crew, captains and executive leaders provide in the workplace. The backbone of the Women’s March movement states that, “women’s rights are human rights,” a sentiment that parallels two of Argosy’s Core Values:

The scope of the Women's March movement is far and wide, and Argosy will continue to support the rights of our community members.

Check out coverage from the Seattle Times, KING5, and KUOW 94.9. 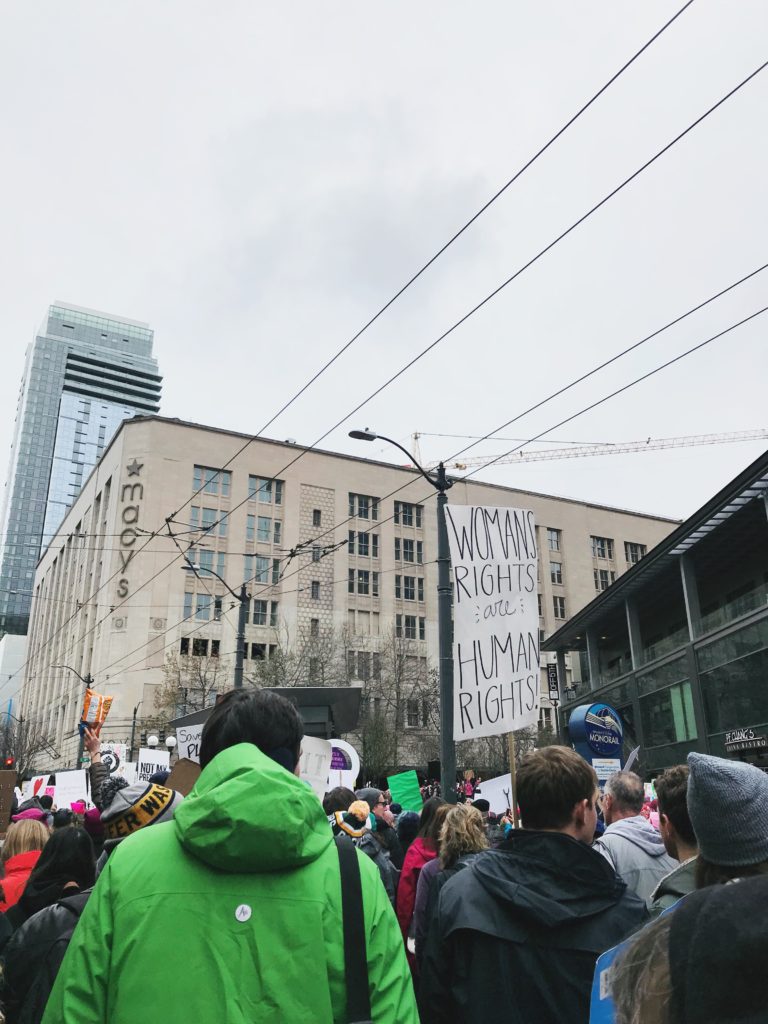 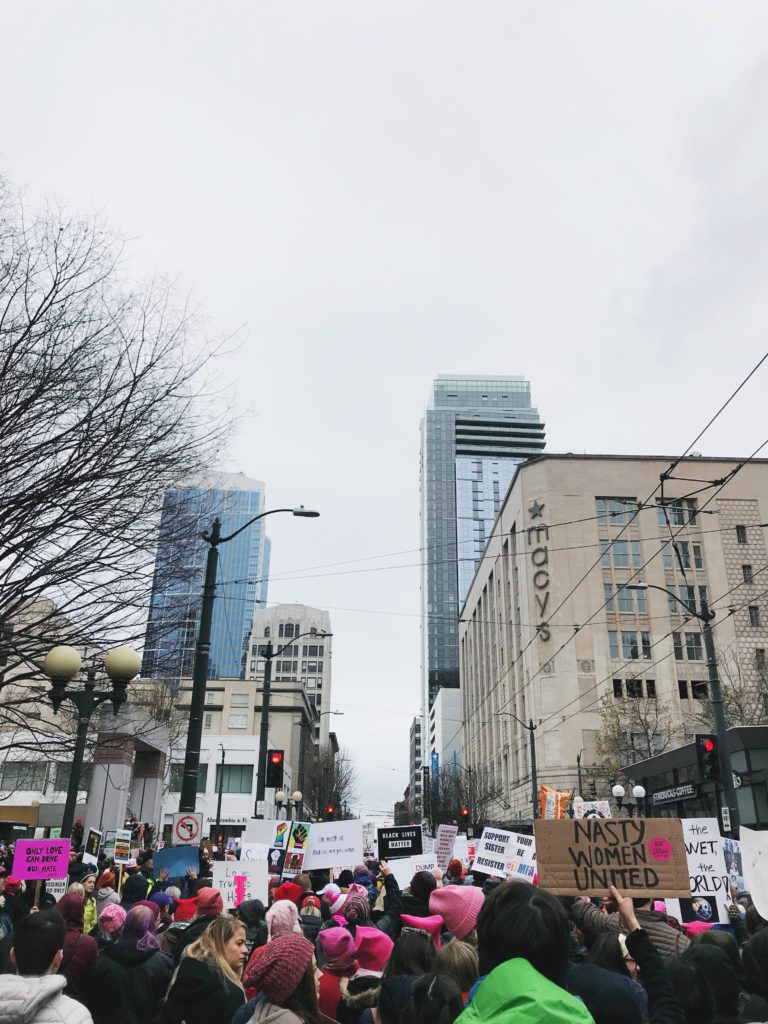