9 Fun Facts about the Deconstruction

Narrating the history and current ongoings of the waterfront is kind of our thing, so these last few months we've been studying up on our viaduct knowledge. Below are 9 interesting facts we uncovered while researching the demolition process. Hop on a Harbor Cruise before June 1 to learn more and wave farewell!

Visit the Viaduct Schedule to see the most up to date tracking of the demolition.
Sources: HistoryLink.org, SeattleTimes.com, WSDOT.wa.gov, Kiewit Construction 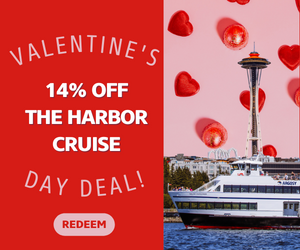